One of the things I absolutely adore about being on the road (other than force-feeding my children a diet of great rock music) is picking up the local newspaper wherever we stop. There’s typically a great nugget of local news to draw me in, no matter how little resonance it has in my life.

This summer, the Columbia Journalism Review is blessing newshounds and lovers of local news with a road-tripping series of their own which bears watching. Two installments in to the brief, 5 minute, video project showcasing strong local newspapers, I’m hooked and can’t wait to see what’s next.

The CJR team started at the sea, the way the best road trips start – profiling The Mail Tribune, a seven-day daily in Medford, Oregon and the Carmel Pine Cone, a weekly in Carmel-by-the-Sea, California.

Admittedly, these are meant to be puff pieces about local journalism but boy do they deliver – and the themes about what makes successful local news are clear.

At the Mail Trib, they lamented having lost their wider swath of coverage area, including the state capitol, but rejoiced at digging deep on local crime, local government and local people. They took the sale from a “hedge fund to a human” literally and decided to “have a conversation with the community” every day.

Sure, they’re delivering news in print, in video, podcast and online now to reach readers where they are. But they’re having fun with it and embracing the changes – not cowering from them.

Down the coast in well-heeled Carmel, a longtime national news producer/reporter bought the paper 20 years ago and “just decided to make it good.” The paper regularly gets ravs as one of the best in the country.

With three hard news reporters, they somehow deliver – by simply making themselves relevant and can’t miss to local readers. Paul Miller, the owner/publisher/editor laughs at the hedge fund guys cutting newspapers all over the country who think the formula for success is to cut, laughing that the way to make money is to make your customers happy.

Other than a blip in the downturn, they’ve increased revenues every year since he bought the paper.

There’s some great stories of local news happening out there while national news and the big regional dailies cut themselves to bits. Kudos to CJR for helping find them, tell them and share them.

Here’s to more of this series – and finding those hidden news gems on the road this summer. 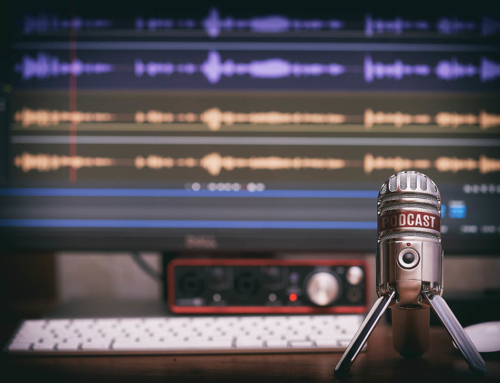 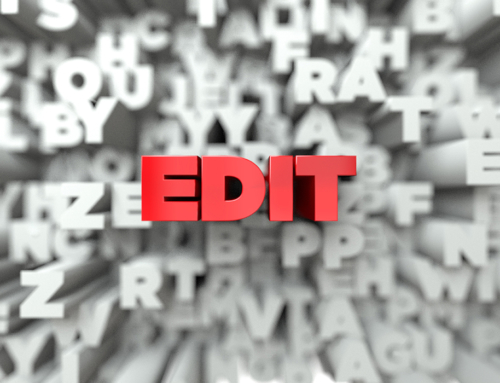 Professionalism is in the Copy Edits Gallery

Professionalism is in the Copy Edits 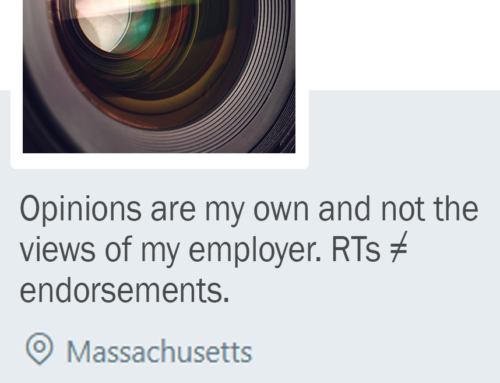 Don’t Want to be an American Idiot Gallery