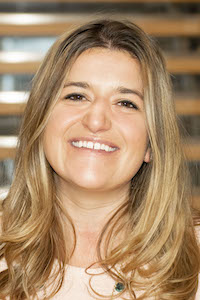 Amanda MungerPartner
Amanda is a Partner at Melwood Global. She has more than a decade of communications and government experience in the White House, Congress, the Executive Branch, and the private sector.

Amanda has worked extensively in developing crisis communications strategies. During her time at the U.S. Department of Homeland Security, Amanda helped to craft messaging and strategy following the Boston Marathon bombing, the Sandy Hook shooting, Hurricane Sandy and other national crises.

Amanda graduated from Wheaton College in Massachusetts. She lives in Alexandria, Virginia with her husband and daughter, Evie.