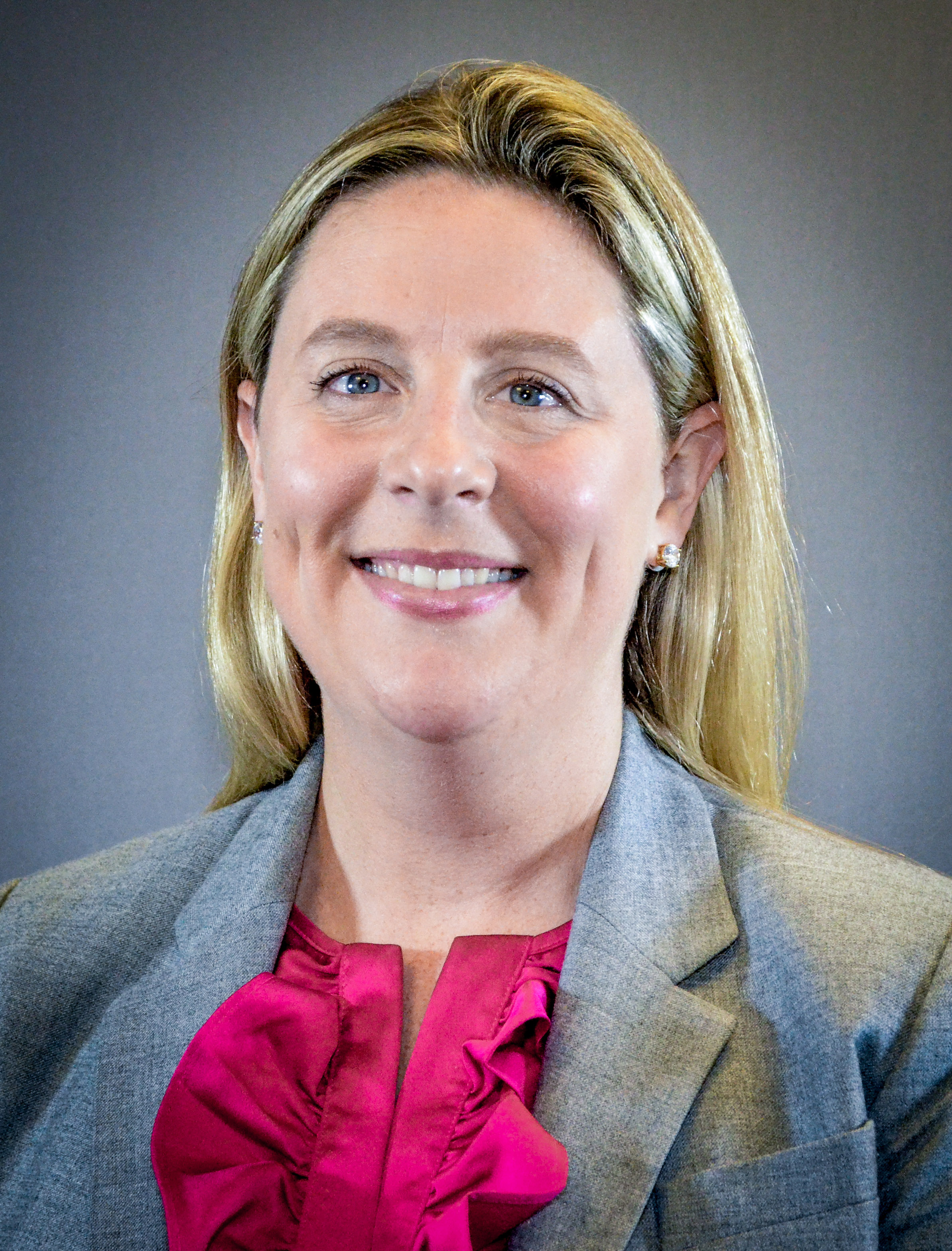 Donaghey comes to Melwood from the Massachusetts Teachers Association, where she was a Government Relations Specialist the last six years, helping lead some of the most impactful and important policy debates on public education in decades. Prior to that, she was a senior advisor to the Hunt Alternatives Fund led by former U.S. Ambassador Swanee Hunt and, for the previous seven years, she worked in leadership roles in the Massachusetts House of Representatives and Senate – for former Senators Richard T. Moore and Joan M. Menard as well as Representative Patricia A. Haddad.

The Landscape It’s a busy week ahead on Beacon Hill with eight committee hearings and state senators and staff reviewing the 923 proposed amendments to their version of the Fiscal Year 2022 budget bill, S3. [...]

The Landscape All eyes, ears and Zooms will be focused on Chairman Aaron Michlewitz as he leads the $47.65 billion dollar House Ways and Means fiscal year 2022 budget debate this week. In years past, [...]

The Landscape All eyes will be on Senate President Karen Spilka Tuesday afternoon as she addresses the Government Affairs Forum of the Greater Boston Chamber of Commerce. The annual address is an opportunity legislative leaders [...]

The Landscape It’s back to school — in April. Today marks the deadline for most of the state’s elementary schools to return to full-time in-person learning. Last month, the Board of Elementary and Secondary Education [...]